Recently, multiple UK and US universities have been reporting the increased use of ‘smart drugs’ by their students. Similar to doping in sport, these substances temporarily boost concentration and mental stamina and allow students to learn more productively and gain extraordinary levels of academic prowess. However, nootropics are prescription drugs that have substantial detrimental health effects according to experts, which makes the consequences of this trend more dangerous than mere academic cheating. Let us explore the problem more in detail. 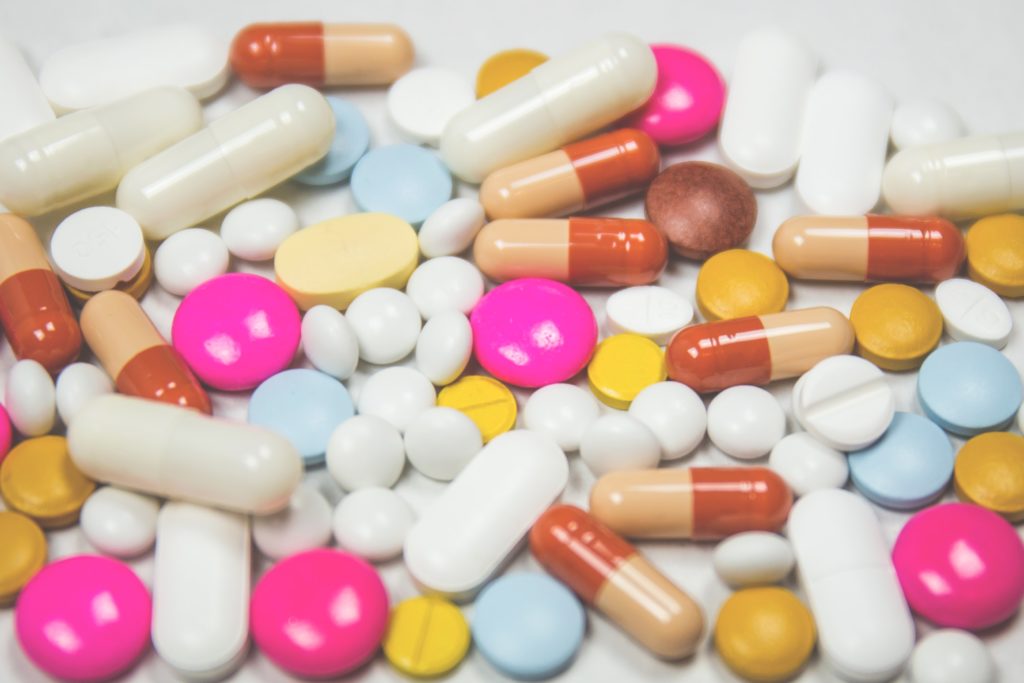 What Are Performance-Enhancing Drugs?

Nootropics are prescription drugs that were originally designed to support the cognitive functions of patients with dementia and other brain-related diseases. Their use by healthy individuals has been a highly controversial topic since many of them have substantial adverse effects while scientific studies regarding their benefits as dietary supplements have shown mixed results. While the market for Adderall, Modafinil, Ritalin, and other performance-enhancing drugs has been growing at a frightening rate, one must keep in mind that only qualified doctors can predict the long-term effects of their use. Since students frequently mix them with alcohol or other medications, the outcomes of such practices may be even more disastrous.

Why Are They Used?

While mobile apps and other technological means can effectively boost your learning productivity, performance-enhancing drugs instantly increase all range of your cognitive functions including long-term memory and focus. They are widely applied by overworked Silicon Valley professionals who constantly seek to increase their productivity and prevent the burnout effects that have become almost inevitable in the modern start-up mentality.

What Are Students Using Them For?

The constantly increasing workloads have been taking their toll on both academic professionals and students. Multiple NHS studies have confirmed that work overloads, exam worries, and other study-related problems are the primary antecedents of the growing rates of mental issues and depression. At the same time, academic practitioners rarely offer solutions to these challenges frequently leaving students on their own with their problems. The use of performance-enhancing drugs may seem like an easy way to complete that long-delayed essay overnight or make sure that your memory functions are 100% up to the task before that critical course exam. Moreover, you may actually feel the pressure to take ‘smart pills’ since everyone else is already using them. This is similar to competing in Olympics where doping users have an unfair competitive advantage and cannot be beaten.

What Are the Supposed Benefits and Risks of Taking Performance-Enhancing Drugs?

The primary benefit of performance-enhancing drugs such as Adderall is the improvement of long-term memory functions. Simply speaking, you can recall the memorised facts more accurately and avoid forgetfulness. Other drugs including Ritalin boost your focus allowing you to better concentrate on academic learning activities. To understand the risks associated with these medicines, you should take a look at their original purpose. Most of them were developed for senior patients suffering from Alzheimer disease, dementia, and the general decline in cognitive functions. While this may sound cruel, the pharmaceutical companies were not focused on minimising potential long-term adverse effects since the users primarily took performance-enhancing drugs to improve their quality of life through a limited number of their sunset years.

Hence, there is virtually no clinical data on how these substances will affect the brain and body of young students by the time they turn 50. Some Silicon Valley users taking performance-enhancing drugs under professional medical supervision have already reported multiple side effects from their continued use such as anxiety, nausea, and vertigo. If you self-administer these substances uncontrollably, you are effectively playing Russian roulette with your health.

The modern academic environment has been excessively harsh on students in recent years. There is a good reason why performance-enhancing drugs have been reportedly used by more than 15% of Oxford students at least once. However, their short-term benefits are far outweighed by potential long-term effects, which is why we do not recommend you to risk damaging your health. If you are really struggling with an academic challenge that seems completely unmanageable to you, you can always seek essay writing help to get quality essay writing samples or order a custom essay or coursework. 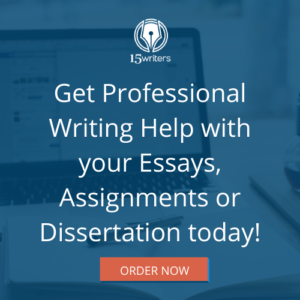