Dissertation writing is an important element of most university courses and choosing the right topic is the first step to success. Over the years, some students have chosen to write their dissertation on extremely unusual topics. Here is a list of some of our favourite weird and wacky dissertation topics! 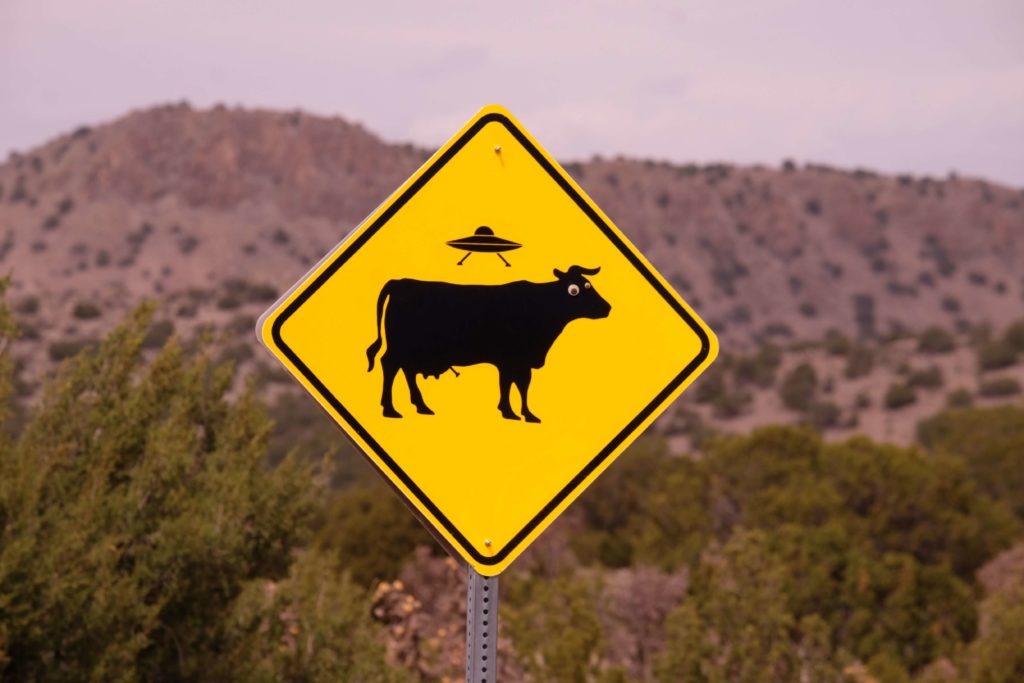 This topic is one of the most unusual ones in recent times. A few students chose to study the comfort level of wet underwear.

Another unusual topic that has been researched is the jumping ability of fleas.

Research scholars have also been fascinated by the existence of mythical creatures. Some scholars chose to study the probability of unicorns existing in our world.

Researchers have attempted to study the brains of cab drivers, compared to.. other people?

A common argument among fruit and veg fans. Tomatoes have been designated as a fruit by many scholars. But some researchers chose to identify whether they should be classed as a vegetable.

This is one of the most unusual topics. Students attempted to study whether pigeons understand art and can distinguish between different forms of paintings.

Pop stars have always been very popular and researchers have attempted to understand the reasons behind it.

Not everyone is interested in pet food, but some researchers have attempted to compare the taste of different pet food available in the market.

Thieves are engaged in the business of stealing. But do they follow any ethics while doing so? This has been a topic of research.

A team of researchers set out to study whether drugs have an impact on honey bees.

The music preferences of rats have also been studied in order to identify whether they prefer certain artists.

Researchers have also attempted to study the possibilities of avoiding an attack while taking a shower.

Another unusual topic focused on chickens’ ability to understand the beauty of humans.

Researchers have also studied whether the customer is always right or there is a scope for a service individual to prove them wrong.

Some scholars chose to understand the reasons why hotel staff switches jobs often.